Tree Preservation Orders (TPOs) are made to protect trees and woodlands, usually on the grounds that they make an important contribution to the local landscape, but can also be made based on;

The TPO does not prevent work from being carried out, but requires that consent is obtained from ENC to ensure that the trees or woodlands are not felled or pruned inappropriately.

There are four TPO's currently in force in the parish. 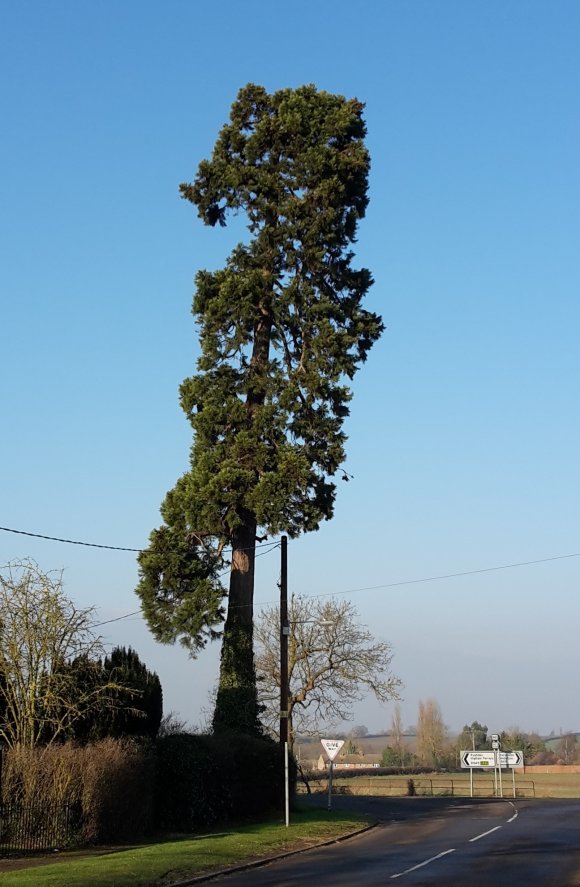 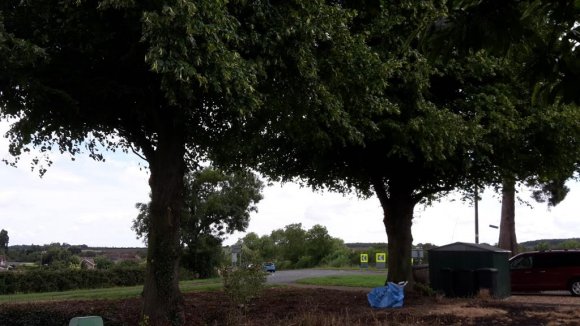