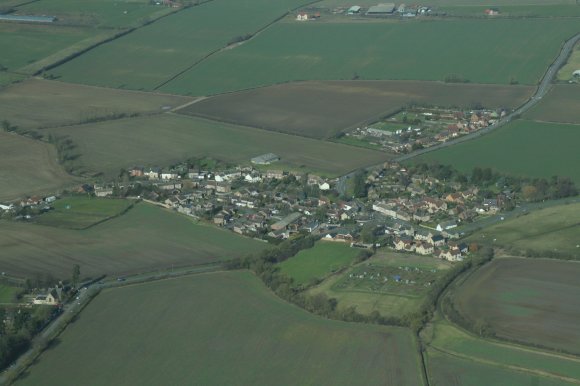 Chelveston in 2015 by kind permission of Ray Dyer.

The parish comprises the village of Chelveston and the adjacent hamlet of Caldecott, along with Chelston Rise and the surrounding farmland. There are 239 dwellings (2020) and the electorate is 456 (September 2022).

Chelveston is approx. 2.5 miles east of Higham Ferrers on the B645, in the east of the county of Northamptonshire, UK.