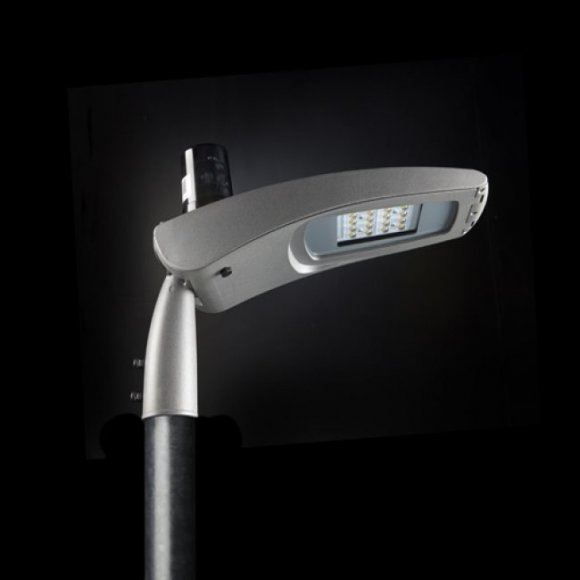 The Parish Council is the Lighting Authority for the 60 street lights in the parish (technically known as a footway lighting system). This equates to one street lamp for every 4 houses in the village, reflecting the spread-out rural nature of the parish.

To report a problem with a street lamp please contact us.

The 60 street lights are Zeta Smartscape Aspire LED lights, that auto dim between midnight and 5 am to further reduce energy usage. The lamp Colour Temperature Chart (CCT) used is 3,000k which is a "warm white", as this is both wildlife friendly and does not impact upon the human circadian rhythm.

Electricity arrived in the village for general use in 1949, and the old oil lamp used to light the centre of the village was finally replaced with the first electrical street light in May 1949.

In 1953, the Council had entered into an agreement for Public Street Lighting with the East Midlands Electricity Board for the provision of 7 100w tungsten lamps, which were eventually replaced with 80w Mercury Blended Filament Units (MBFU), whilst the number of lamps gradually increased to 42.

In 2007, the Council resolved to gradually phase out the MBFU lamps and replace them with 35w Sodium Oxide (SOX) lamps, as these were more efficient. The last MBFU lamps were removed in October 2013.

In 2021, the Council resolved to replace the (now obsolete) SOX with low energy LEDs, and Zeta Specialist Lighting of Bicester won the contract to supply them. This resulted in 78% drop in annul energy consumption. The works were made possible by a 75% grant from the Wind Farm Trust.

The lamps are connected to what is known as the unmetered supply. This doesn't mean the electricity is free however! The network distributor (Western Power Distribution) calculates the typical load of the lamps and sensors throughout the year (allowing for seasonal variations) and then the energy supplier (E-On) charges the Council on the theoretical use.

This is another reason why it is important for you to report any lamp that has died, as the power will be paid for whether it is used or not.