The only designated wildlife area in the parish is the Protected Wildflower Verge (PWV), formerly a Local Wildlife Site (LWS), known as Caldecott Verges. It is located on the road between Caldecott and Chelston Rise. This protected verge is identified by marker posts at either end. 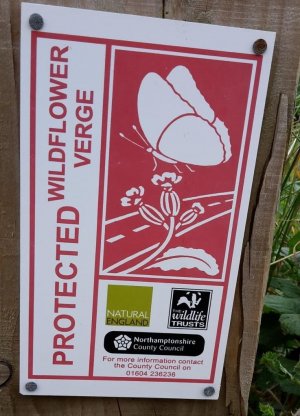 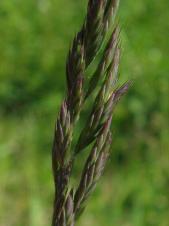 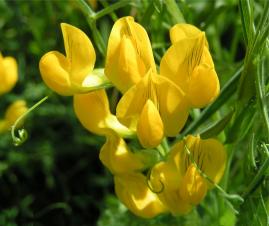 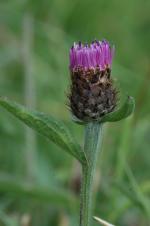 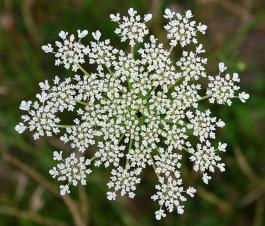 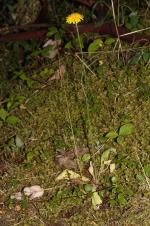 All the above images are copyleft free use images.