Lords of the Manor 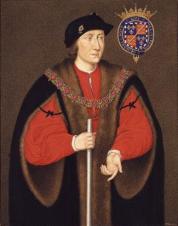 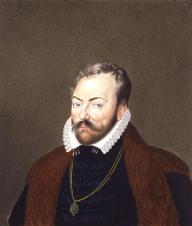 After confiscation following the War of the Roses, in 1486 Henry VII granted it to Sir Charles Somerset (later the 1st Earl of Worcester). His grandson William, the 3rd Earl, passed it to Gerald Pickering (1553), who sold it to John Ekins (1554), whose family held it for 5 generations before it passed to Geoffrey Barton & John Sawyer (1694), then Thomas Allen (1708).

Following Thomas Allen's death, the ownership fell into dispute until it was successfully claimed by the Disbrowe family of Walton Hall, Walton-on-Trent, Derby. 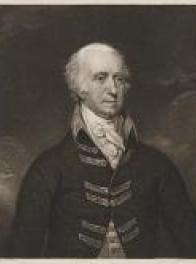 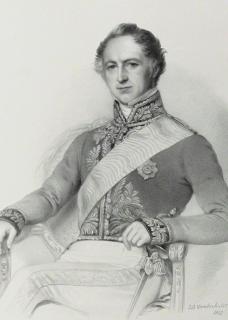 His eldest son, Sir Edward Cromwell Disbrowe G.C.H. MP DL (1790-1851),who succeeded him, was a noted diplomat. He was the MP for New Windsor from 1823-1826 and was knighted by William IV in 1831 as a Knight Grand Cross of the Hanoverian Royal Guelphic Order.

There is a memorial plaque in the Parish Church to Sir Edward, Anne, Albinia, Edward and William. 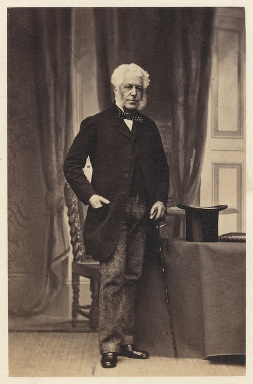 Henry appears to have taken his duties seriously and took an interest in the parish, donating materials to the building of the new school. After his death, Jane continued with donations to parish and the church pulpit is dedicated to her. Their land agents (Andrew Leighton & James Moyes Gray) lived in the parish.

Their son, Lt Col Henry Edward Disbrowe (Disbrowe-) Wise JP CBE (1868—1948),inherited the title from his mother. He was educated at Harrow and at New College, Oxford (B.A. 1891). He married Katherine Mary Levett-Prinsep (1875-1967) of Croxall Hall, Staffs, in 1896 and moved to Wall House, Staffs. He served in the 3rd Battalion (Reserve) of the Sherwood Foresters (Derbyshire Regiment), gazetted as a Second Lieutenant on 4th November 1893.

He was gazetted as a Captain and Instructor of Musketry on 23rd March 1898. By 1919 he was the Lt Colonel of the 3rd Battalion.

After the death of his aunt, the author Charlotte Anne Albinia Disbrowe (1823-1918), he inherited the Disbrowe family estate in Derbyshire and adopted the "Disbrowe-" prefix surname by deed poll in February 1919. He was awarded the CBE on 3rd June 1919. He sold the estate properties in the parish, at a public auction at the Hind Hotel, Wellingborough on 30th July 1919.