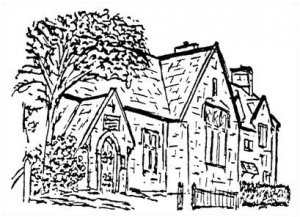 In 1760, Mrs Abigail Bailey and Mrs Ann Levett of Walton-on-Trent, South Derbyshire, purchased 23 acres 36 pole of land in Hargrave for £260, the income from which was to fund the education of the children of the parish through a free school. The two ladies had provided a similar amount for a school to be built in Walton-on-Trent, also in 1760.

The Trustees appointed the majority of the School Managers (the Parish Council also appointed one), who employed the teachers and caretakers. The school adopted the national syllabus in 1895.

In 1951 the Trustees opted to become a Voluntary Aided school and in 1956 successfully applied to the Peterborough Diocese Education Committee to pay the other 50% of the costs. However, with falling numbers, the school was closed in December 1967. 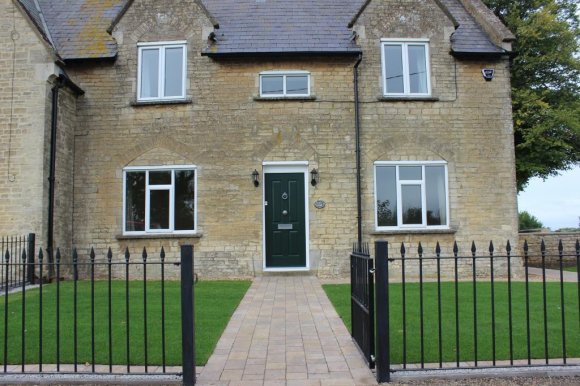 Following the adoption of a new governing document in June 2010 and the winding up and transfer of the assets of the Chelveston Village Hall Association in August 2010, the Trustees of the Foundation are required to use the charity's income firstly to maintain these properties in good repair and to provide/run a Village Hall for the parish of Chelveston-cum-Caldecott. Any surplus income should then be used to support the education of young persons in the Parish. 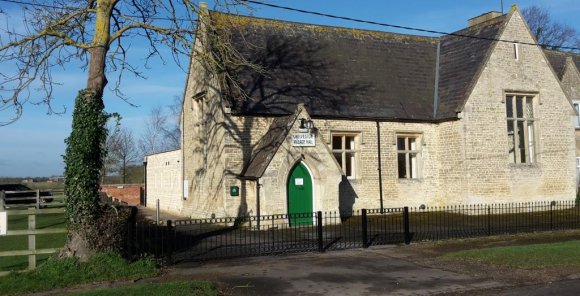 The sale of investments, arising in turn from the sale of the former endowment lands in 1908 for £500, allowed the Trustees to purchase the adjacent land for car parking and amenity use in 2012. The charity's land is vested with the Official Custodian for Charities (part of the Charity Commission).

There can be up to seven Trustees, plus a Clerk to the Trustees.

The Vicar and the two elected Churchwardens are ex-officio Trustees, plus one appointed annually by the Parish Council and three others elected from the registered electors of the parish for a three year term.

Adrian Dale is the Clerk to the Trustees.